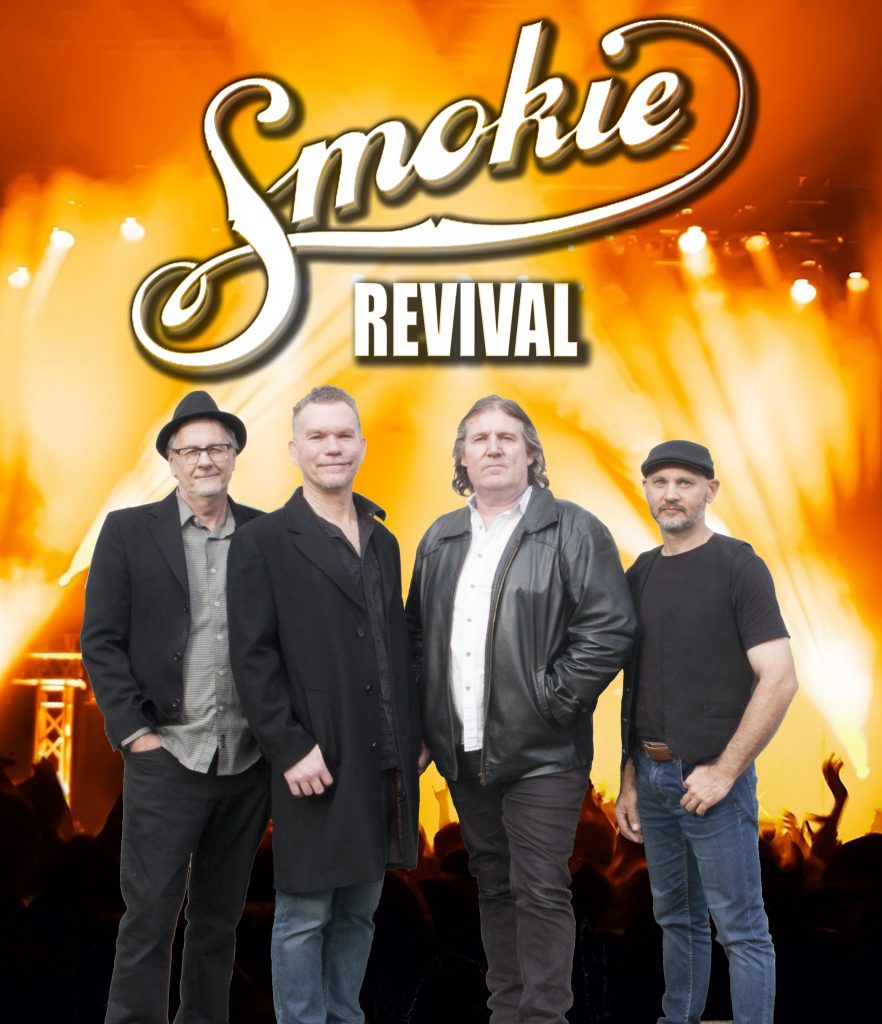 Smokie is one of the biggest bands in the world today. Their massive success story has continued to flourish around the globe including South Africa, Australia, New Zealand and even China. Smokie is a band that has sold out tours and had platinum album sales in four decades – the 70’s, 80’s, 90’s and present day. Smokie’s sound is a combination of hook -laden songs and distinctive but unashamedly state side influenced soft rock harmonies.