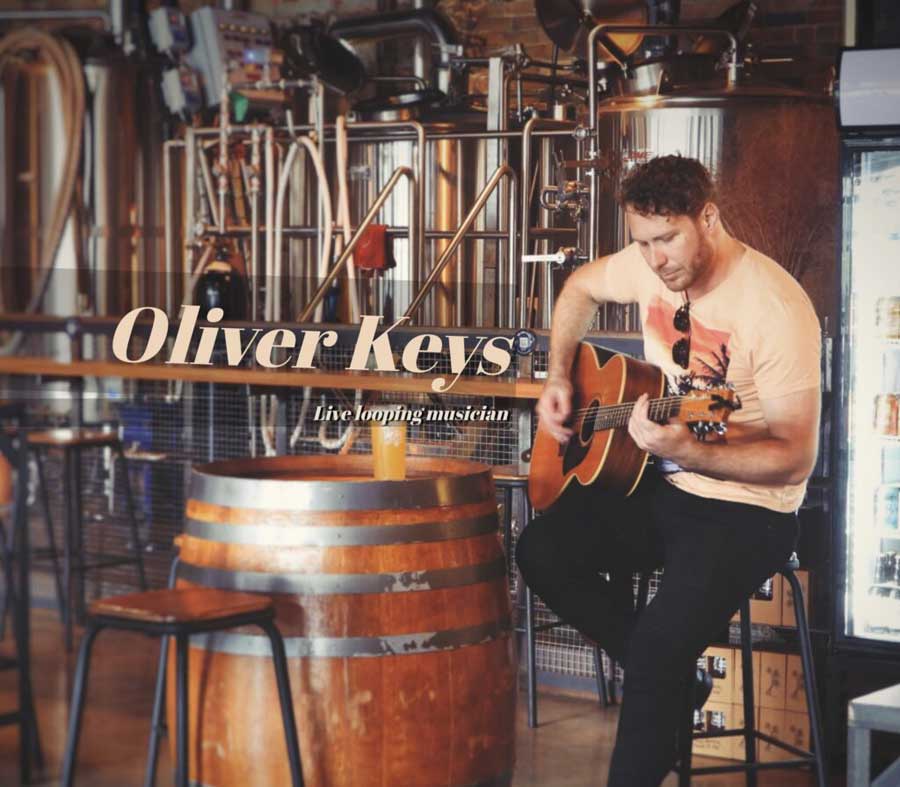 Audiences are forever intrigued and baffled about the depth of sound that can be created right in front of their eyes. Oliver’s live looping arrangements are all uniquely his own, and he takes great pride in looping songs that you traditionally wouldn’t think of looping.

Oliver can play literally hundreds of them. And his song choices, while always well-known and popular, they’re not always the ‘standard pub covers’ songs. He can do those of course, however her prefers to spice it up with popular-yet-not-usually-covered songs. Capable of 60-70s retro cool, 80s nostalgia, 90s pop and indie, right through to post 2000 pop and rock. From the Stones and Creedence, through to Malone and Sheeran, with many, many, many songs in between.