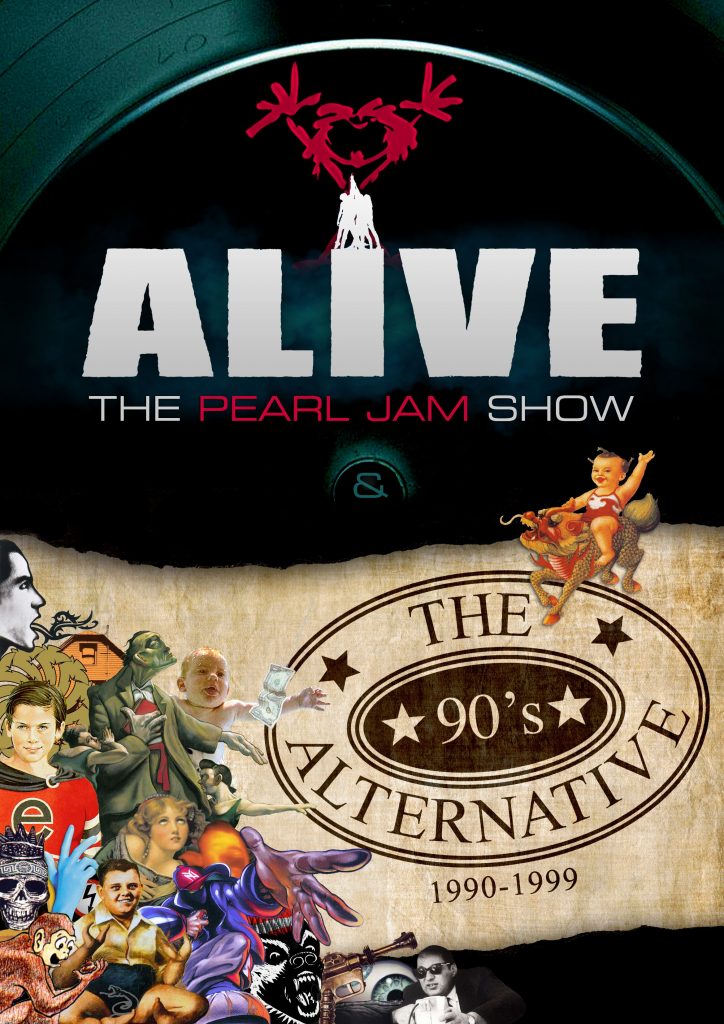 Presenting “ALIVE” the Australian Tribute to one of the most iconic bands in rock history – PEARL JAM! With a massive catalogue of 9 studio albums spanning more than 2 decades and record sales exceeding 60 million worldwide, Pearl Jam have not only survived being the most popular band of the 90’s grunge explosion, but thrived in its aftermath to become one of the most influential and enduring rock acts of all time. “Alive” The Pearl Jam Show is truly a world class tribute to one of America’s finest rock & roll bands.